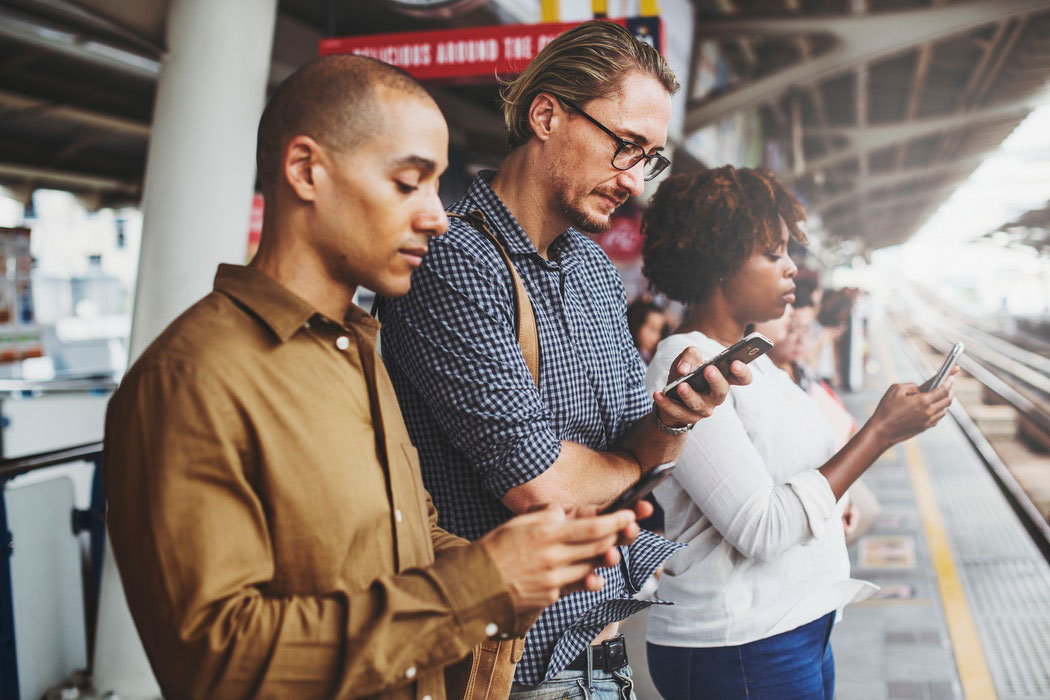 Cures for our digital addiction – is abstinence the answer?

Many consumers are reducing digital media consumption to curb their addiction. Growing numbers are abstaining from using any type of digital devices for a period of time, in a so called digital detox. Market data suggests that as many as 15 million people undertook a digital detox in 2016.1 Surprisingly perhaps, this behaviour is most prevalent amongst younger groups including teens and 16-24s, suggesting this might be an emerging trend. Furthermore, Ofcom found as a result of these digital detoxes people felt more productive, liberated and enjoyed their life more.
As a result of consumers not being able to control their digital media habits, they resort to completely cutting off from digital technology, rather than finding ways of using it productively. This is a sub-optimal solution – we should be able to enjoy the benefits of digital media whilst controlling their negative impacts.

From a behavioural science point of view, the process of creation and the way a habit works is distinct from other forms of behaviour. In their simplest form, habits are dispositions to repeat past behaviours in response to social, emotional and environmental cues. Habits are formed as people repeat behaviours leading to the encoding of context-response patterns into their procedural memory. Procedural memory is cognitively and neurally distinct from other types of memories that are linked to goals, motives and desires.2 This means once habits are learned or coded into procedural memory, the behavioural response is directly triggered by environmental and other factors (e.g. time, location, people, moods, thoughts or feelings). Rather than mediating behaviour with goals or conscious thought, outcomes from these behavioural responses become automatic. This repetition of past behaviour without thinking about longer-term goals, perpetuates the cue-response loop.

Combating a digital habit could be about breaking the habit loop by removing access to the behavioural response that the habit cues – (throwing your phone into the nearest river) or by replacing the subconscious cue with more conscious attention to the behaviour in question. This is eventually what any successful abstinence programme must enable people to do.

A really good way of putting conscious thought at the centre of the habit is making it rewarding in some way – Forest – is an app that helps you focus. It does this by enabling users to set a timer in the app and whilst the phone is left untouched, a small animation of a tree grows. Trees can be collected to create a forest of focus on your phone (and a record of your achievement). Forest also plants trees in real life when certain milestones are reached! By providing this small reward the app creates a new reason to focus and not deviate from goals and objectives. Perhaps a first step to realising the benefits of digital devices without falling prey to a destructive habit loop.