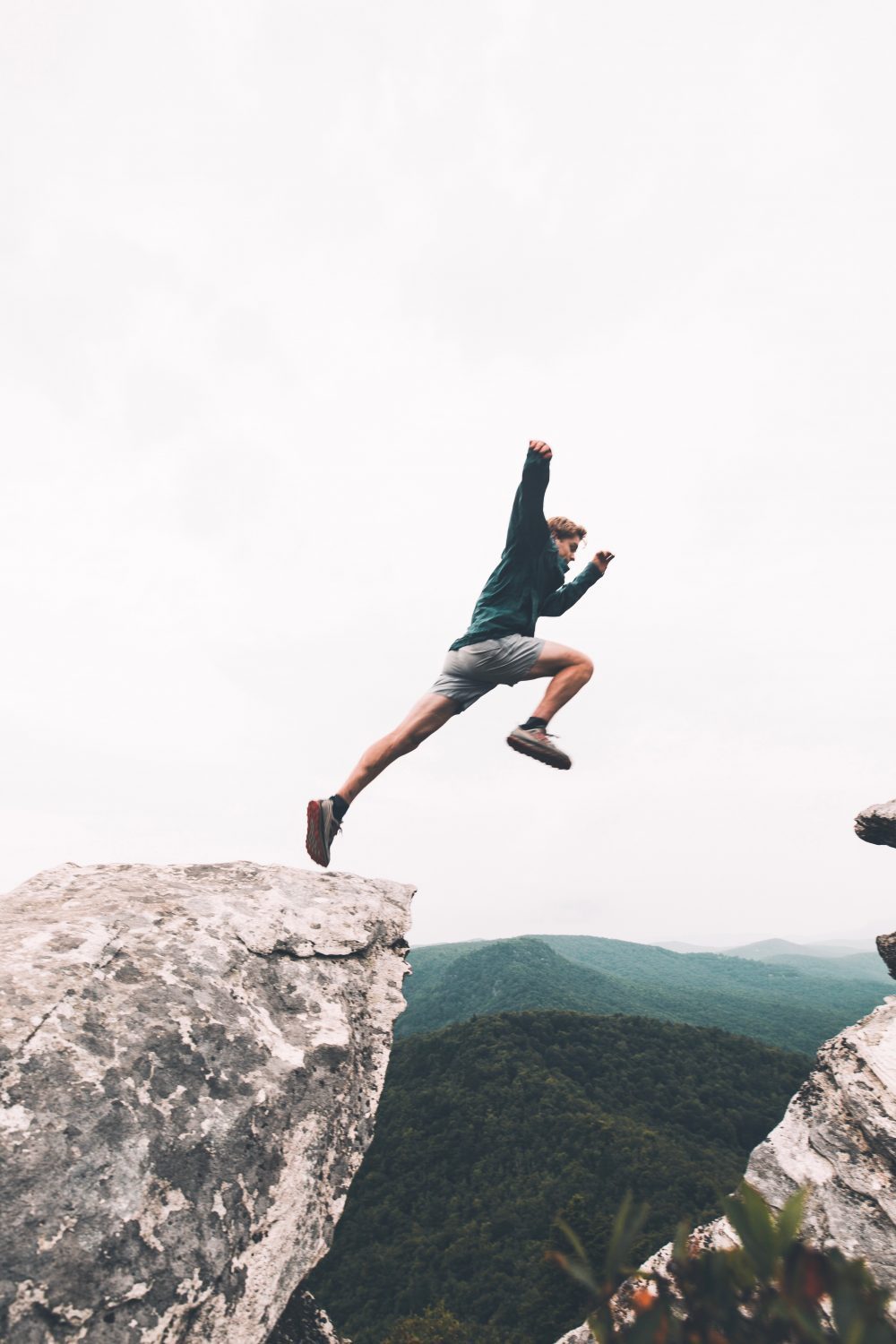 Entrepreneurship and the Overconfidence Conundrum

“Starting any company is really hard to do, so you can’t be so smart that it occurs to you that it can’t be done.” -Kathryn Gould, Foundation Capital

The number of those foraying into entrepreneurship and newly started businesses has continued to  rise over the past decade and there is no expectation of this growth to slow. Over 650,000 companies were incorporated in 2016 in the UK alone – that’s one company every 49 seconds. As a result, we study high profile entrepreneurs like Elon Musk with fascination, perhaps thinking of them as brave dreamers, or as deluded narcissists. Since Daniel Kahneman’s bestselling Thinking Fast and Slow there has been an increasing public interest in the research of human behaviour, decision-making and prevalent biases. And while overconfidence is empirically widespread, we may wonder if entrepreneurs exhibit a particularly high degree of overconfidence in their own ability and what the impact, danger and importance of overconfidence in the context of entrepreneurship may be.

Do you think you’re an above average driver? You’re not alone. Up to 93% of people think they fall above the median in their own skills as a driver 5– a statistical impossibility. And this is far from an isolated context of over-hyping ones abilities and knowledge. From intelligence, to sense of humour, or the assurance we are making the right choice, overconfidence is “[p]erhaps the most robust finding in the psychology of judgements”. In broad terms, people tend to be overconfident about not only their ability, but also the precision of their knowledge.3 There are various studies suggesting the existence of overconfidence in both field studies and within laboratory experiments.4

Entrepreneurs are consistently found in research to exhibit overconfidence  to higher degrees than managers, for example7 – which perhaps shouldn’t come as a surprise. After all, a deep belief in one’s success is half the journey to a successful start-up, isn’t it? In addition, the uncertainty of a new business and extensive mental taxation required in a startup environment means entrepreneurs are taking even more mental shortcuts than other people. So while there is “strong evidence that subjective, and often biased, perceptions have a crucial impact on new business creation”.8  an unfortunate consequence of this overconfidence is the potential for disproportionate  risk-taking based on a false sense of both ability and control4. And studies also suggest a negative correlation between the degree of entrepreneurial (over) confidence and the chances of business survival.

In a study examining a sample of 2,994 entrepreneurs, for example, 81% believed that their chance of success was at least 70% and 33% believed that their chance of succeeding was close to 100%!6 Unfortunately, statistically speaking, 75% of those entrepreneurs would be dissolving their companies within the first 5 years. Inappropriately lofty beliefs can ultimately lead to disaster in building a business.

Seeking solutions to overconfidence presents more bad news: it is generally accepted that overconfidence as a bias is extremely difficult to eliminate.9,10 But there is some hope: certain techniques have been successfully applied in mitigating overconfidence. One widely employed technique is performing a premortem – a technique used to imagine the failure of a project (or company), to spark discussion and problem solving around the potential pitfalls and shortcomings prior to launch. By forcing this scope of focus, entrepreneurs gain a more honest and balanced perspective as to the likelihood of success. Critical to this approach is the gathering of additional information and presentation in a (more) salient and easy to understand way. This is based on the idea of making a better informed – more rational – decision combined with the understanding of mappings as proposed in Nudge.12 In many cases pure awareness of statistics may remain very abstract, making it difficult to grasp their implications.

Entrepreneurship is positively correlated to economic growth8 and intrinsic optimism is a necessity for business success:13 “A large proportion of our positive activities depend on spontaneous optimism rather than on a mathematical expectation, …[without optimism], enterprise will fade and die.” There are, however, varying degrees of overconfidence and if an entrepreneur does not consider the very real possibility of failure, when it occurs, there are hugely adverse effects on the individual. Clearly we need to take an interest in mitigating overconfidence, because while it contributes to innovation and can have enormous benefits, the main risks manifest in potentially severe consequences. But, to what extent can and should we attempt to mitigate entrepreneurial overconfidence without stifling growth and innovation?

Biases can significantly impact decision-making and some wisdom points to making (important) decisions as unbiased as possible. Were this the case, the overarching answer as to the prudence of instilling a healthy dose of self-doubt in self-starters would be a resounding yes. This is, of course, an oversimplification of a complex, contextual problem. Overconfidence is not the only bias present in entrepreneurs and, in fact might be a ‘necessary’ bias in mitigating opposing biases, such as risk-aversion – a strong and persistent tendency to avoid uncertainty.

Envision two contrasting scenarios with aspiring entrepreneurs in mind: one starring ‘Overconfident Oliver’, and another starring ‘Balanced Bob’. Both exhibit markedly different degrees of confidence. Assume all biases present in aspiring entrepreneurs shall in both cases be identical to their existence in the real world. What we know from research is this: A much higher number of new ventures will be born of the ‘Olivers’. Sadly, the rate of failure for these companies will be very high.8  Our Bobs, on the other hand, will start far fewer ventures – doubting their talents or questioning their knowledge. However, the success rates of the Bobs is likely to be very high.13 While both of these cases are theoretical, this comparison suggests that there is an optimum degree of overconfidence in the presence of other (opposing) biases. And research focussed in this area should explore where this balance lies.

As we saw, a certain degree of overconfidence may be a necessary and potentially even a desirable characteristic of an entrepreneur in the making. This is especially true in the presence of opposing biases such as risk-aversion which may offset the powers of overconfidence. The job of field researchers, economists, and behavioural scientists is to determine whether there exists a measurable ‘sweet spot’ of overconfidence in the context of entrepreneurship and design solutions to best understand and harness these elements of behavioural science for successful outcomes.

Salient designs and implements interventions to biases as well as explores the relationships between behavioural science research and industry practice. Get in touch with us to learn more.

7   L. W. Busenitz and J. B. Barney, “Differences between entrepreneurs and managers in large organizations: Biases and heuristics in strategic decision-making,” Journal of Business Venturing, vol. 12, no. 1. pp. 9–30, 1997.