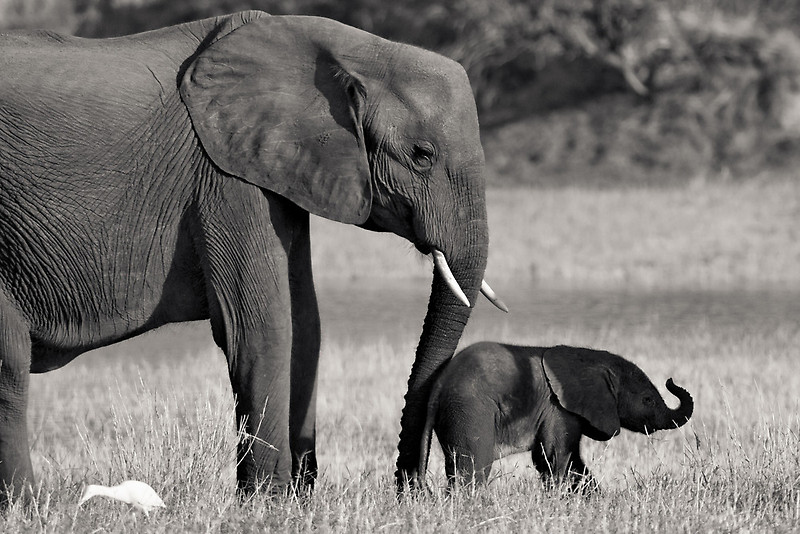 “Live free or die” – Nudge and the liberty debate

Nobel prize-winner Richard Thaler and Cass Sunstein coined the term Libertarian Paternalism in 2003 to represent the idea that a individual’s right to choose freely (libertarianism) can be preserved, whilst that same individual is steered toward a particular choice that they may not select for themselves, but is in their best long-term interests (paternalism).

In practice, Libertarian Paternalism is enacted through a set behavioural interventions deemed ‘Nudges’, which influence behaviour without reducing the freedom of the individual being nudged. There are several important considerations in designing effective nudges:

This approach has garnered a great deal of attention from both the left and right of the political spectrum as it simultaneously preserves rights of the individual (an important matter for the right) and delivers social impact (an important objective of the left). But critics of nudging, point to potential ethical issues, specifically questioning whether nudging truly preserves liberty or is just paternalism in another form:

A Nudge by any other name

If nudges are as powerful and effective as Thaler and Sunstein suggest, we need to have a careful debate on whether policy makers and private institutions have the right to coerce certain actions. Evidence has certainly shown through history that governmental and other institutions could be incorrect about what they believe is in their best interests of individuals.

It is not the case that any influence on choice is liberty curtailing; indeed, many people enlist the help of experts when making a difficult decision. But nudging adds an additional layer of influence that wasn’t there before, and we need to be very careful that it works like a trusted advisor. In effect, we need a proper and careful debate about what exactly ‘easily resistable’ means, and to what degree different sorts of people with differing capacities can meaningfully resist nudges.

Whilst the importance of transparency is mentioned by Thaler and Sunstein, some critics suggest that greater commitment to this ideal needs to be shown. If practitioners and politicians focus solely on outcomes, some suggest that there are few that would mind being nudged. For example, auto-enrolment into pensions has seen meaningful success, and is typically viewed as un-contentiously good.  However, people genuinely do care about transparency – particularly, they mind not being consulted and not being made aware of the influences that are governing their decisions. Personal choice and autonomy is arguably as important as the outcome from those decisions.

Nudge is not the only approach open to policy makers. Some practitioners have shown the effectiveness of engaging participants in a more deliberative, conscious development of their decision-making capacities instead of designing environments that lead them passively toward better decisions. Using psychological techniques like mindfulness, implementation intentions or cognitive behavioural therapy could be a way that autonomy rests with individuals, whilst delivering the results that Nudges offer.

By looking into what really controls and influences our decisions Nudge and Behavioural Science has enlivened the debate around social science and its application in politics, business and government. However, the debate around what delivers results needs to be had in parallel to another equally important debate, around what is ethically appropriate and how the impacts of implementing Nudges on people’s’ lives, liberty and happiness.