While more traditional models provide a guiding set of predictions for behaviour, they are largely based on commonly-violated assumptions and provide an intensely simplified view of the world. As a result, actual observed behaviour often deviates substantially from that which is predicted by these models. Behavioural science, conversely, is a descriptive discipline and rather than being based around assumptions it observes actual behaviour. 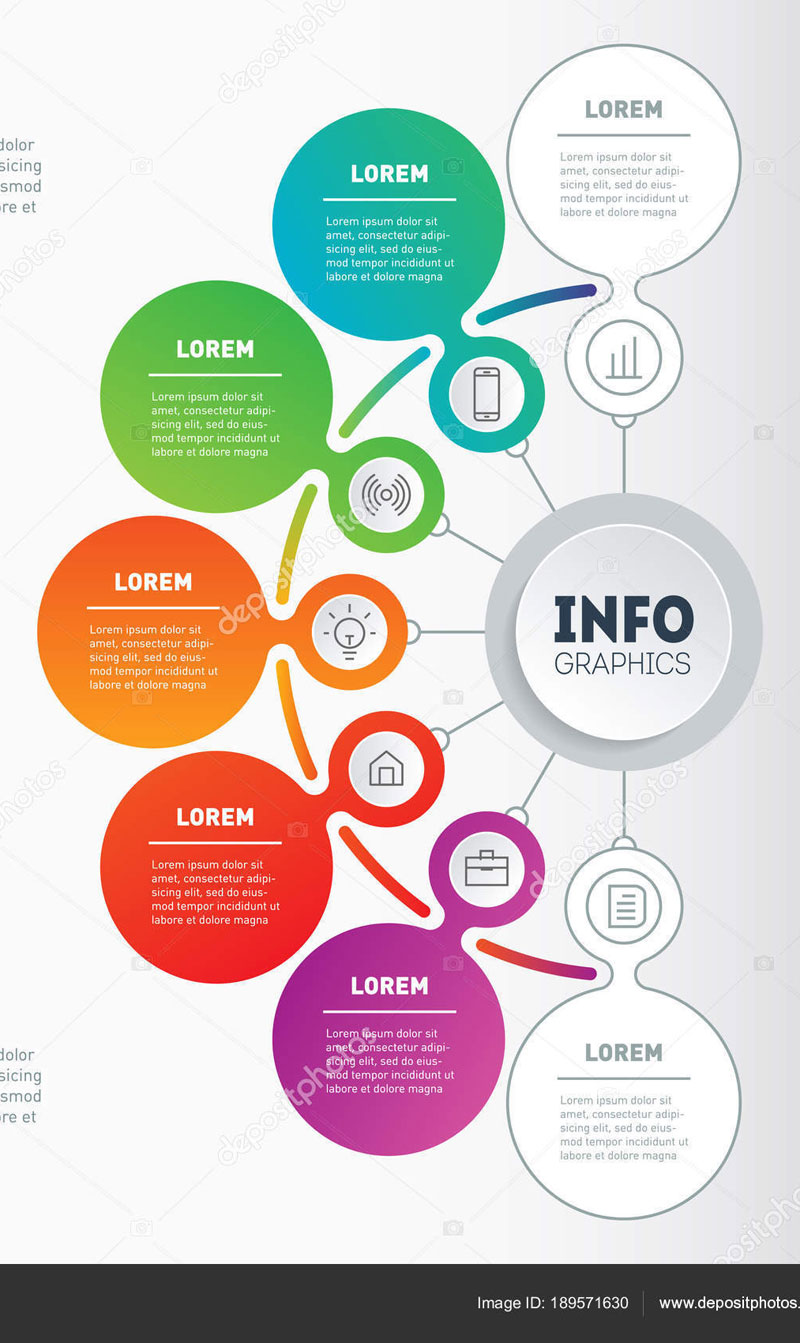